At the 1994 Grammys Frank Sinatra received a legend award.

It was presented to him by U2’s Bono, who introduced Sinatra with a speech that was both witty and eloquent. Some found it controversial but I admired Bono’s words and still think it’s one of the best things he’s ever written. I’ve always thought it would make an interesting typographical poster.

This led me to see if I could if I could design a series of posters using other pieces of notable dialogue.

I’m fascinated by Paul McCartney’s first meeting with John Lennon. It took place at St. Peters Church in Woolton, near where I grew up in Liverpool. I found a McCartney interview from 1995 where he reminisced about this event.

Bill Shankly was manager of Liverpool FC from 1959 to 1974. He is widely credited with taking the club from second division obscurity to the pinnacle of European football and had a wonderful way with words. I have used extracts from two of his speeches given after cup finals. I love the way he connects with Liverpool people.

Richard Burton was married to Elizabeth Taylor twice. She was the great love of his life, as evidenced by this touching and graceful interview given after their second divorce in 1976.

Click on images to enlarge. A Video of Bono’s speech can be found here, Shankly at St Georges Hall here, and Burton’s interview here.

2 thoughts on “Words Worth Seeing” 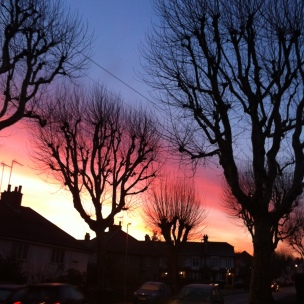 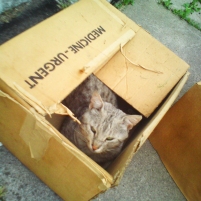 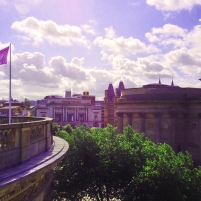 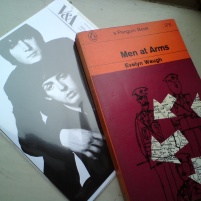 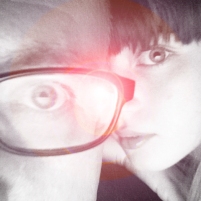 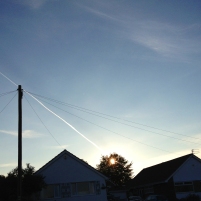 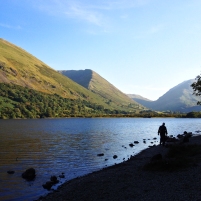 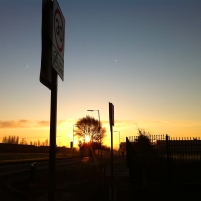 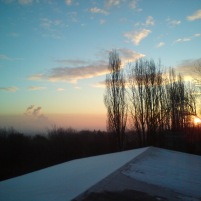 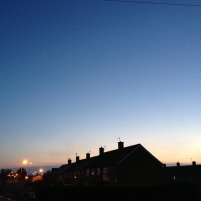 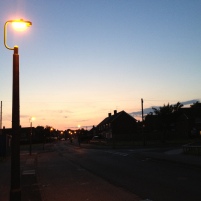 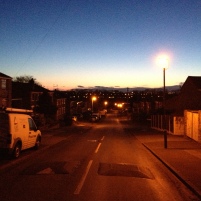 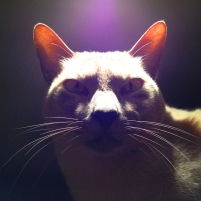 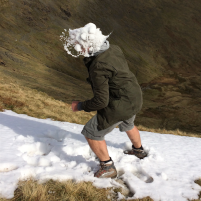 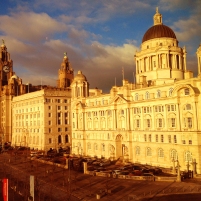 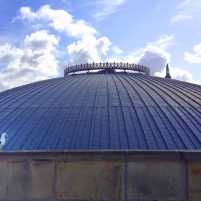 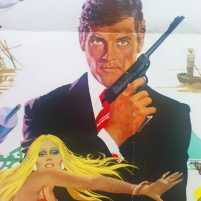 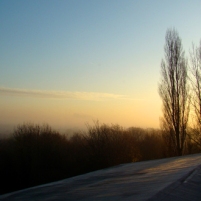 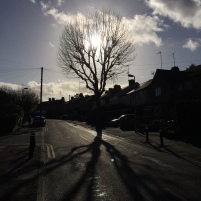 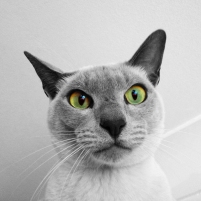 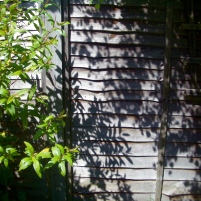 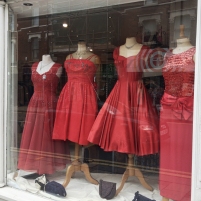 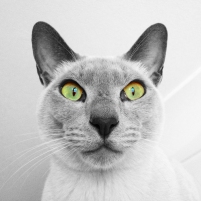 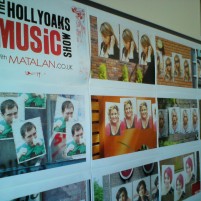 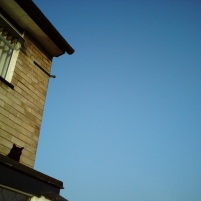 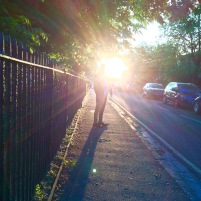 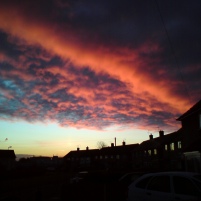